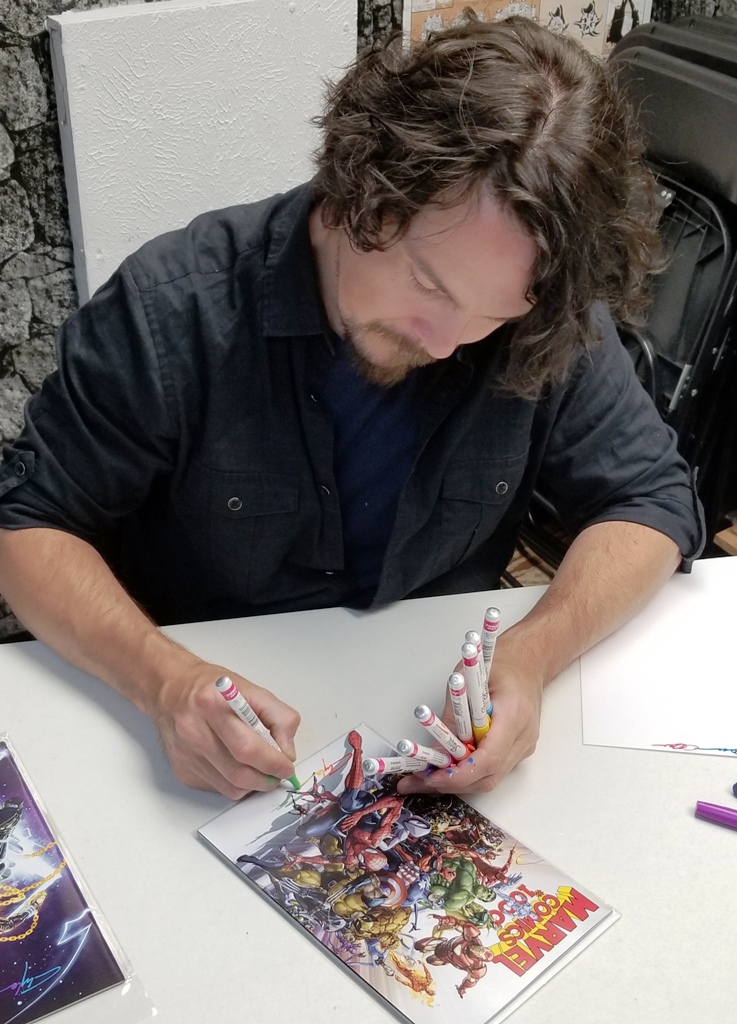 Clayton Crain, one of the most popular artists in the comic book industry, was in Colorado on June 6 to meet fans and sign their collectibles. He visited Muse Comics + Games in Colorado Springs and JNJ Comic Books and Games.

The Colorado signings were part of an eight-city tour of comic shops across America. It was a whirlwind tour that helped fill a void left in the wake of most comic book conventions being cancelled this year due to the Coronavirus pandemic.

The Colorado Adventure caught up with Crain recently and asked him about the signing tour, his career in comic books, and his future plans in the industry. We talked to Crain over the phone from his home in Washington state.

Crain said plans for the tour solidified after it became clear that most of this year’s comic book conventions would be postponed or cancelled. He worked with Black Flag Comics in Lexington, SC, to coordinate the tour schedule. Crain has a close relationship with Black Flag due to working with them on past projects.

The superstar artist had not visited Colorado since attending the Denver Pop Culture Convention in 2015, so he was looking forward to the June 6 events. “I actually spent a couple of weeks in Thornton when I was 19 and enjoyed it, so I’m looking forward to going back,” Crain said.

The upcoming tour might prove to be a test run for a more extensive road trip in the future, he explained. Crain has been thinking about a “See America From A Van” adventure for quite some time. The idea of visiting comic book shops in remote locales and having the opportunity to meet with fans in those areas is appealing to him.

“It’s really all about visiting with the fans and having a good time,” Crain said. The signings can be exhausting, he said, but meeting the fans makes it all worthwhile.

He has one of the most recognizable and sought-after signatures in the industry. His “infinity signature,” where he signs in multiple colors, is coveted by fans - and key issues with either of his autograph variations demand a premium in the comic book market.

Crain has been involved in the comic book industry since 1998. He is currently best known as a cover artist for books published by Marvel Comics, DC Comics, and Valiant Comics. But that might change in the near future.

Crain has been prepping a new project for some time now, and hopes that the fruits of his labor will soon be available for comic book enthusiasts everywhere to enjoy. He wasn’t willing to go into many details but did confirm that he will be writing and drawing the entire project himself. It will be his first published work as a writer.

The new project will also be a throwback of sorts, to what he called “simpler times.” It will be appropriate for all ages and will be based in a small, rural town like the one in which he grew up.

Be sure to visit claytoncrain.com for more information about the artist and his upcoming projects.

The Colorado Adventure attended the JNJ Comic Books and Games event on June 6, and it was something to see. Crain was treated like a rock star, with people lining up as early as 7 a.m. for the 3 p.m. event. Two long lines formed, and Crain worked late, meeting as many fans as possible and signing tons of books and art prints. A massive thunderstorm that included high winds and pounding hail did little to dampen the enthusiasm of the fans. 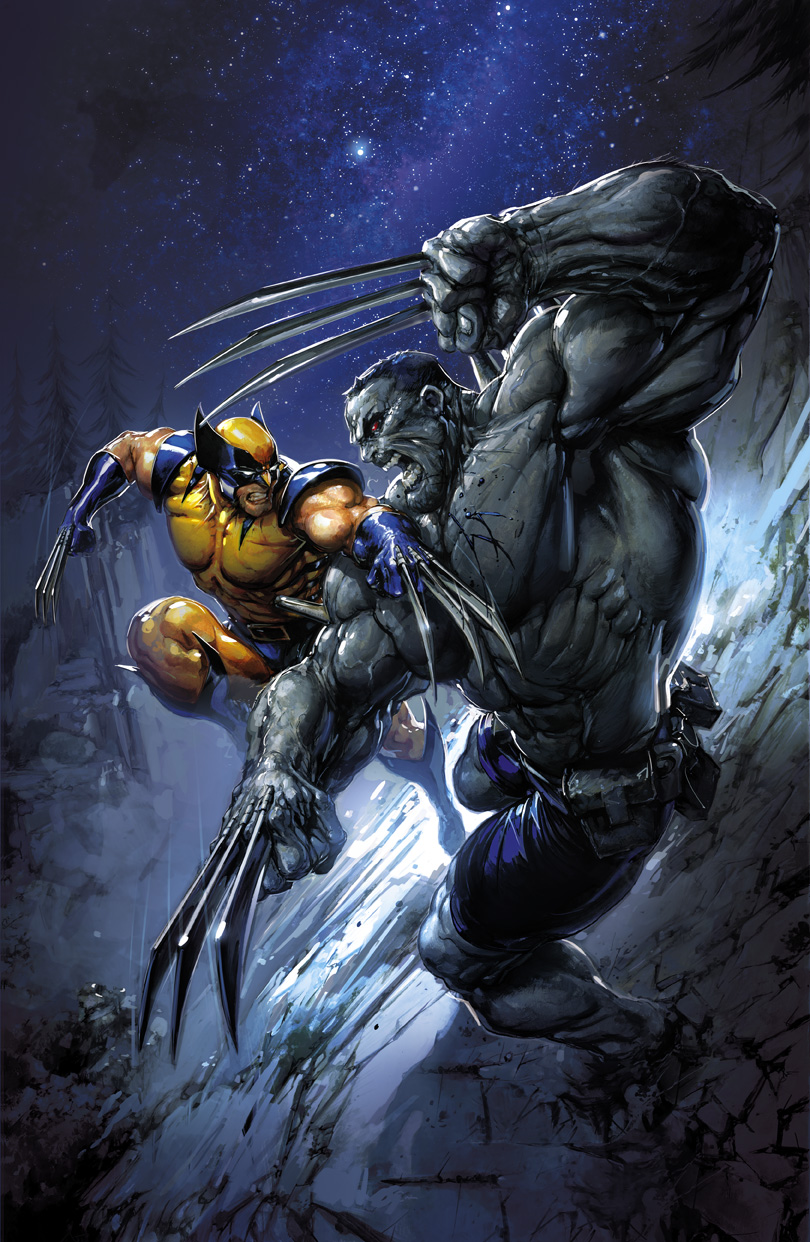 Visit the Gallery at claytoncrain.com for more examples of Crain's work! 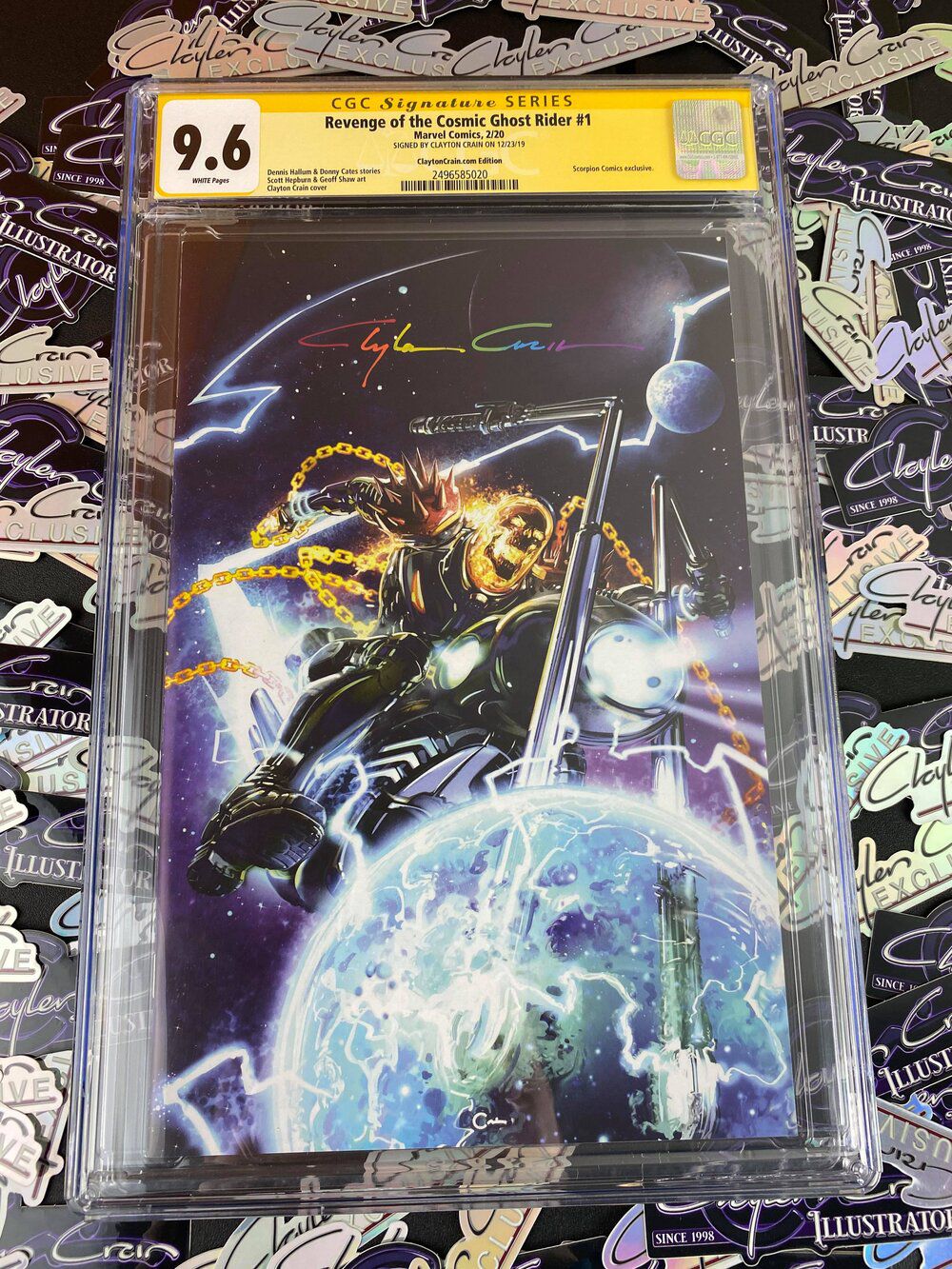 Crain's "Infinity Signature" on any book increases its value significantly. 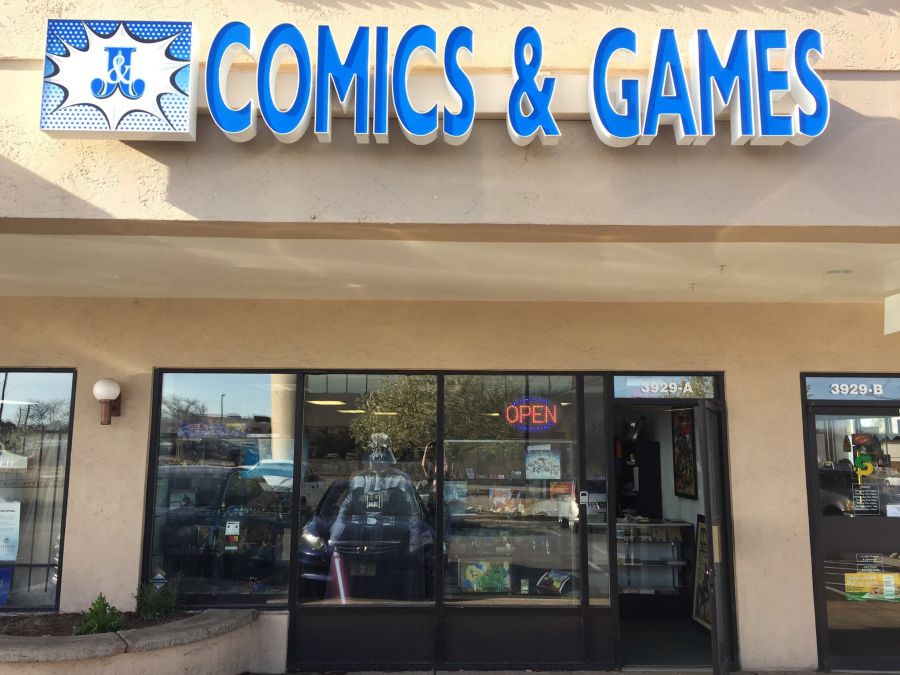 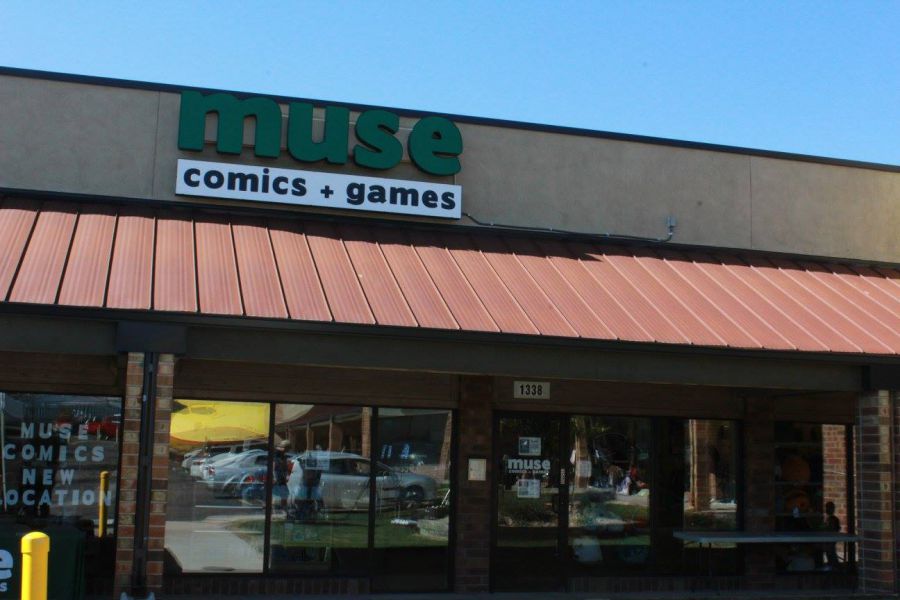 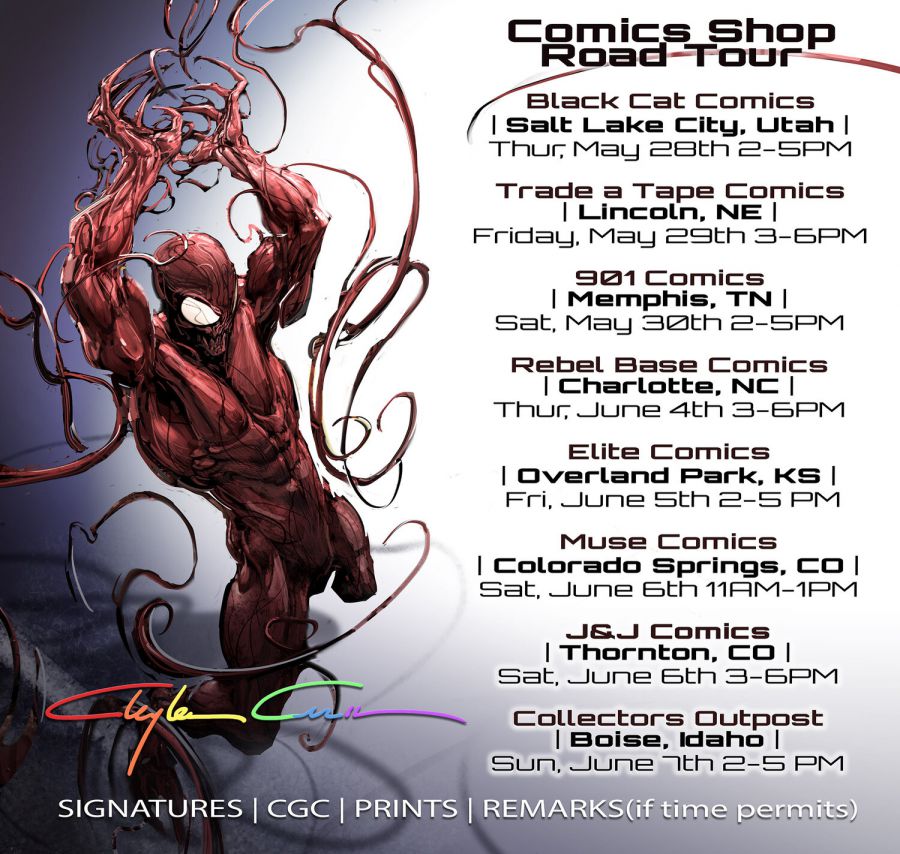